What is VPN and how does it work? 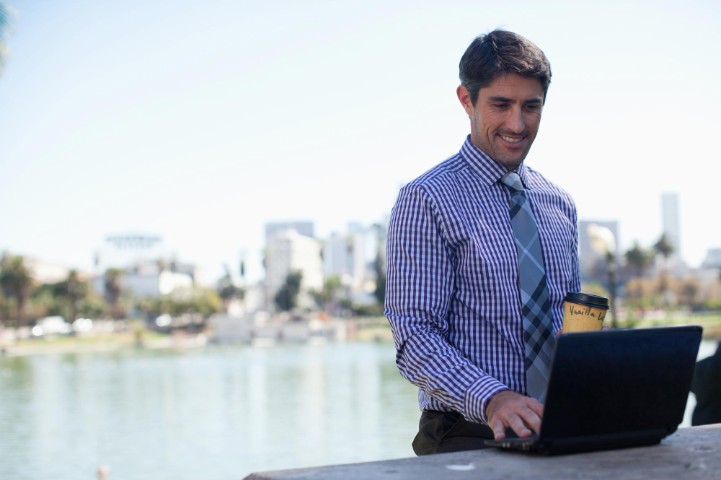 But while global business brings new opportunities, it also brings new challenges. Chief among them: How to connect far-flung offices and workers?

For many companies, the answer is a virtual private network (VPN).

A VPN is a highly secure virtual tunnel that runs over another public or private network. It’s used to connect remote sites or users to each other or to a primary private network. VPNs are often used by businesses to allow off-site and mobile workers to access corporate resources like internal websites, databases, proprietary applications, and other tools.

While there are several types of VPNs, enterprises generally use either an Internet Protocol security (IPsec) or Multiprotocol Label Switching (MPLS) VPN to connect their remote and mobile employees to data, apps, and other corporate resources. The terms “IPsec” and “MPLS” indicate the way each type of VPN transmits data.

The primary differences between IPsec and MPLS are related to the networks they run over. IPsec connects sites using public Internet transport, which is made of interconnected networks run by different carriers. MPLS connects sites using a single carrier’s MPLS network. The carrier has management control of the network, including the ability to enforce quality-of-service policies on traffic flows. MPLS VPNs partition each customer’s traffic from the others to keep it private across the infrastructure.

Which is right for you?

You can use either an IPsec or MPLS VPN, or both together in a hybrid deployment. The factors that typically determine which option you choose are:

If your business has lots of satellite offices but little need for direct, site-to-site communications for latency-sensitive applications—a restaurant or retail chain, for example—you’ll likely want to run mostly IPsec VPNs. They’re efficient and highly secure, as well as cost-effective. If your company needs to run performance-sensitive applications across several sites, you may want to opt for an MPLS VPN. It has the fundamental traffic engineering and quality-of-service capabilities to support optimal performance.

To learn more about VPNs and the benefits they can bring to your business, visit the AT&T VPN services.