What is Ethernet and how does it work? 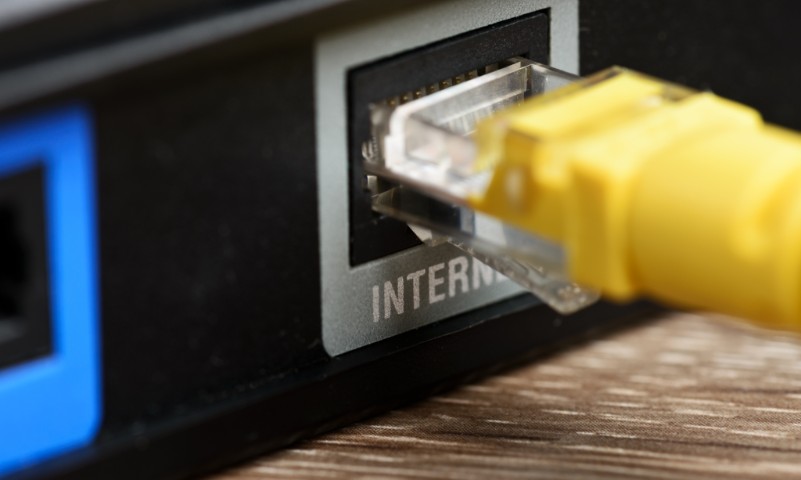 You see the colored cables everywhere in businesses of every sort – from big data centers to small remote offices. But what is Ethernet?

A basic definition of Ethernet

Ethernet is, simply put, a standard communications protocol used to connect devices including computers, routers, and switches in a wired or wireless network.

As the most widely installed local-area network (LAN) technology, Ethernet transcends LANs, allowing businesses to use Ethernet in their wide-area networks (WANs). Ethernet connects large enterprise sites, distributed branch offices, data centers, and even local or smaller remote locations. It can operate as a single WAN network for a business while enabling a range of applications and access to other network technologies, such as virtual private networks (VPNs).

Ethernet made its debut four decades ago as a way to connect machines in close proximity. It was invented by Robert Metcalfe and David Boggs at Xerox PARC in 1973. It first ran at just under 3 Mbps. Metcalfe joined Digital Equipment Corporation where he facilitated a joint venture with Intel and Xerox to collaborate further, and Ethernet Version 1 was finalized in 1980. In 1983, the Institute of Electrical and Electronics Engineers (IEEE) approved the Ethernet 802.3 standard.

Who would’ve thought Ethernet would remain the network of choice for LANs, WANs, and everything in between for so long? Today, Ethernet is the foundation for most business networks because of its scale and reliability. Ethernet continues to provide access to leading-edge solutions, resources, and capabilities. Very few technologies in use can lay claim to being 40 years old and still be considered on the cutting edge. Whether you use Ethernet as a high-capacity transport option or to enable more control and visibility with software-defined networking (SDN) capabilities, an Ethernet network will grow with you for years to come.

Ethernet as a multi-purpose network workhorse

Ethernet is a proven networking choice that delivers speed, productivity, and control. Because it works the same in LANs and WANs, Ethernet is familiar and easy to deploy. It supports bandwidth-intensive applications like video, storage, voice-over-IP (VoIP), and data center consolidation, while providing a vital on-ramp to the Internet and your VPN.