MPLS VPNs are carried over a single carrier's network, which offers better reliability and security than the public Internet. The combination of cloud services and MPLS VPNs can create what's known as a "virtual private cloud." 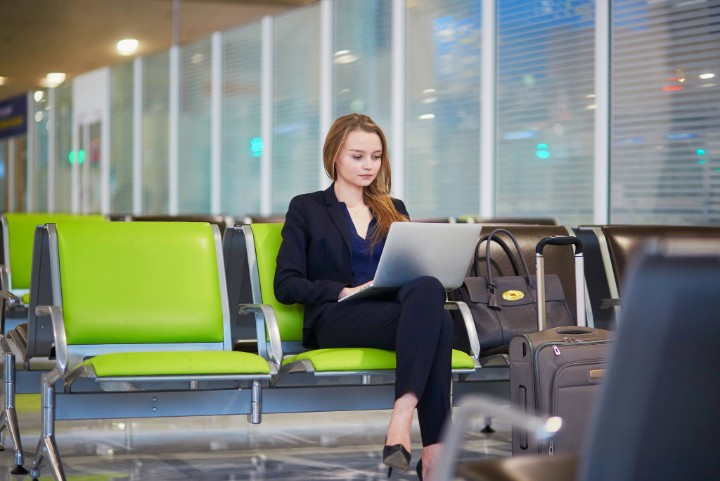 As enterprises turn to cloud-based applications and services, they should consider how to connect to these services. Given that cloud-based applications typically replace premise-based apps, the performance and reliability need to be as good or better, or IT will surely hear about it from end users and management. And of course security is always a concern when it comes to anything relating to cloud services. That’s why those same connections need to align with the enterprise’s efforts to protect its data and privacy.

Virtual Private Networks (VPN) based on Multi-Protocol Label Switching (MPLS) are an excellent option for connecting to cloud-based services because of their private network characteristics, improved levels of connectivity, availability of infrastructure redundancy, capabilities for prioritizing traffic, and more. Here are 4 reasons why an MPLS VPN is a great way to secure your cloud connections:

MPLS VPNs help provide quality performance for cloud-based applications chiefly because they enable enterprises to prioritize certain types of their traffic, a concept known as Class of Service (CoS). This takes on added importance when you consider the sorts of applications that may be getting shifted to the cloud, everything from delay-sensitive voice-over-IP traffic to enterprise applications like enterprise resource planning or sales force automation. With CoS, enterprises can dictate which types of their traffic is given priority, so they can avoid an employee conducting a massive file transfer causing a hiccup in the CEO’s conference call.

2. More reliable and secure than the public Internet

MPLS VPNs are carried over a single carrier’s network, not over the public Internet. That sets the table for better reliability, because the traffic won’t be subject to the vagaries of the public Internet. Also, it offers an added level of network security as compared to Internet Protocol Security (IPSec) VPNs. With MPLS VPNs, customers have the added assurance of knowing their traffic is never out “in the wild.” Rather, it remains within the confines of their carrier’s private virtual network.

MPLS VPNs are carried over a single carrier’s network, not over the public Internet. That sets the table for better reliability...

MPLS VPNs enable each site on the network to connect to every other site via a single connection to the MPLS network. This can significantly reduce the amount of bandwidth customers need, especially at their main headquarters and cloud provider sites.

Similar to how cloud services enable you to quickly add capacity on an as-needed basis, it’s far easier to add capacity to an MPLS VPN than via traditional carrier services. And being able to expand the capacity of your cloud applications and services may not do you much good if you can’t increase the capacity of the connections to them at the same time. The combination of cloud services and MPLS VPNs really can make the cloud seem like an extension of your premise-based network and services, creating what’s known as a “virtual private cloud.”

The AT&T VPN portfolio offers global networking services ranging from individual components to tailored end-to-end solutions. Find out how AT&T VPN Services and AT&T Cloud Services can provide the network and resources for your business needs.