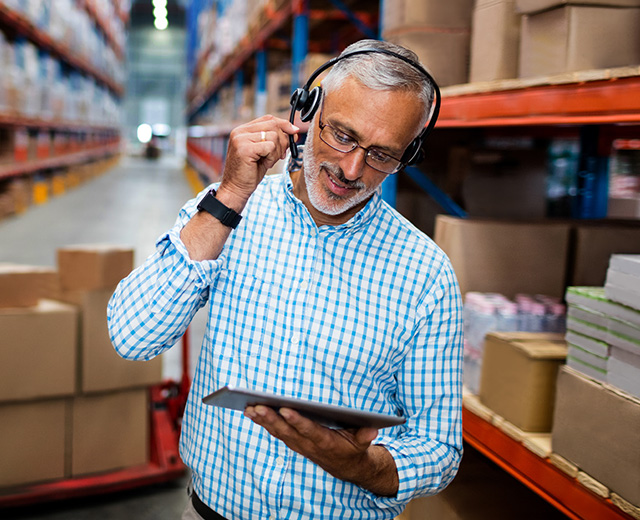 A hotel liquidator with heart 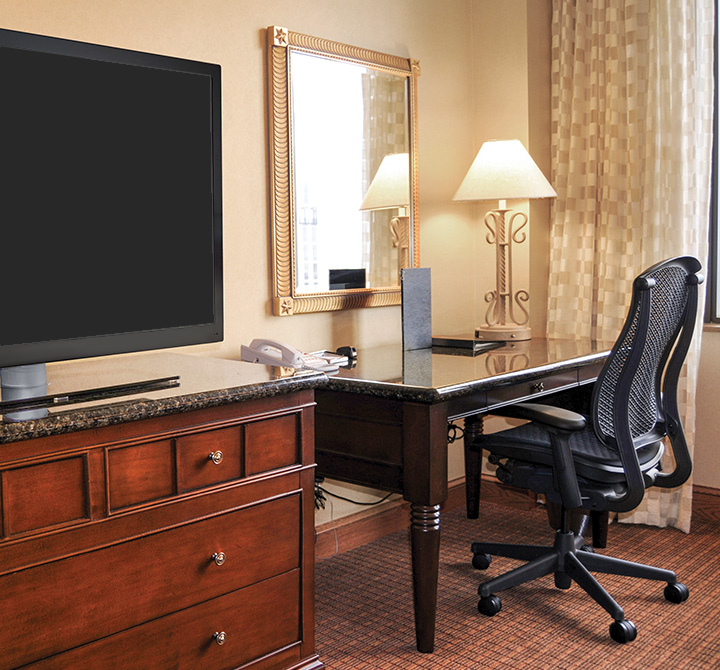 Universal Hotel Liquidators (UHL) is the largest liquidator of quality hotel furniture in the U.S. Founded in 1999 by David White, the company works with major hotel chains such as Marriott, Sheraton, Ritz-Carlton, and Hyatt. UHL has been featured in numerous publications, including The Wall Street Journal, USA Today, and the New York Post, and has earned a reputation as a company with a heart. After a trip to Gambia, where White saw firsthand the crushing poverty, he helped form an employment agency that helps Gambians get good jobs on cruise ships and in other industries. UHL also donates beds, desks, and other furniture to improve the quality of life of people in Gambia and other developing countries. 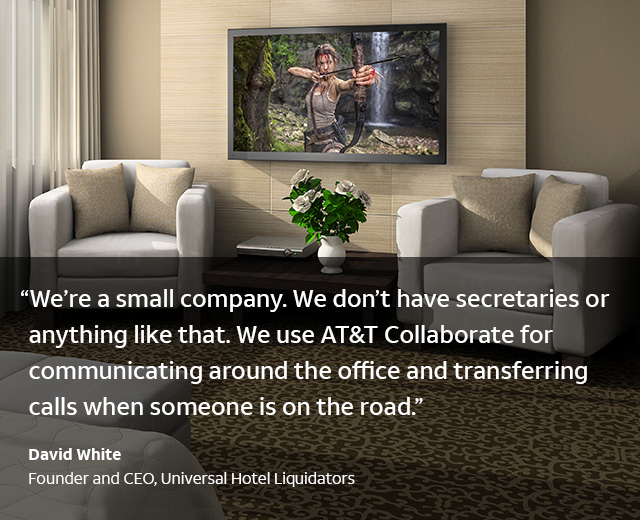 Thank you for contacting us about Universal Hotel Liquidators. An AT&T Representative will contact you shortly to provide any additional information and answer any questions.