Professional-Grade Internet at the speed of gaming

What is a good internet speed for professional gaming? 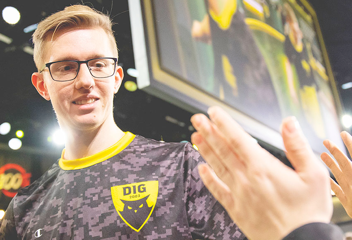 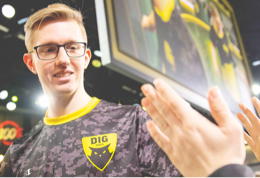 Professional gaming requires cunning, a strategic mind, practice, and fast reflexes—but the internet connection you use plays just as important a role in winning or losing. This is especially true in fast-action games such as Mortal Kombat and Street Fighter where milliseconds could mean the difference between victory and defeat. It’s entirely possible that a faster connection and lower ping rate will register your moves before your opponents. eSports teams already spend tens of thousands of dollars on the latest gaming consoles and hardware, but having the right internet plan can be a powerful competitive advantage and smart business decision.

But how fast is fast enough?


This article will discuss:

What internet speeds do I need for professional gaming? 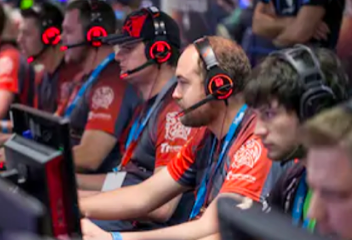 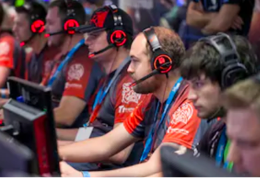 It’s important to distinguish between internet speed requirements and recommendations. Casual gamers can probably get by with the minimum required speeds—which typically fall around 1 Mbps. Professional gamers—especially those that stream over Twitch, Mixer, or YouTube Gaming—need more power, typically in the 3-5 Mbps range depending on the platform and type of game. Massively multiplayer (MMO) gamers probably need something at the high-end of that range or above while first-person shooters (FPS) and role-playing games (RPG) need at least 3 Mbps for a high-quality in-game experience. eSports teams already spend tens of thousands of dollars on the best performing hardware, but a powerful internet connection could be the difference between scoring that knockout blow and lying face-down on the mat. Many professional gamers make the smart business decision and choose one of our AT&T Dedicated Internet plans with the increased speed and reliability they guarantee.

What is download speed versus upload speed and does it matter for professional gaming?

Download speed is the rate at which data is pulled from servers to your gaming system. Faster download speeds allow you to download games faster and improve in-game play. Upload speed is the rate at which your system can send data to the server. Faster upload speeds are good for streaming, in-game communication, hosting tournaments, and sending large assets like graphics and video files between multiple locations or studios. For professional gamers and eSports teams, upload and download speeds can be a competitive differentiator. Our Dedicated Internet plans provide guaranteed bandwidth for both download speeds and upload speeds, no matter the time of day or who else is on in your area—giving you the advantage you need to stay competitive.

What is latency and ping rate, and how does AT&T Dedicated Internet help?

Latency is the time it takes for the system to respond to an action (such as pressing a button or moving a joystick). In internet and networking, this is the time it takes for a data packet (your in-game actions like movement or attacks) to send to the server, and then for the server to process that request. At the same time, the server must also process other gamers’ actions towards you and send that information back to your system for a roundtrip. In the gaming world, this is called ping rate, and it’s measured in milliseconds. The lower the number, the faster the connection. A lot of factors can impact ping rates—including distance to the server, connection speed, networking equipment connected to the internet, the number of devices sharing the connection, and traffic loads from nearby customers on the network. Yes, that’s right: on consumer shared internet plans, a neighbor’s internet traffic can slow down your connection. For advertised download speeds, there’s no guarantee that you’ll actually get that speed—especially during peak times. A dedicated internet connection, however, provides consistent speeds at all times—guaranteed. And dedicated fiber connections provide lower latency and better network ping than shared connections—critical when your career and reputation are on the line.

Why is AT&T Dedicated Internet service ideal for professional gaming? 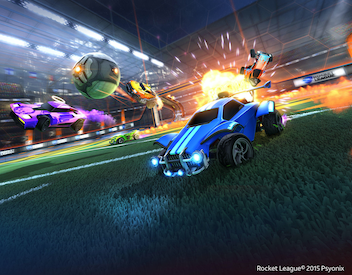 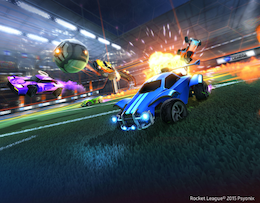 A dedicated internet access connection is a private access line connected directly to the internet. Rather than sharing a connection to the network with neighboring businesses and consumers, professional gamers and Twitch affiliates can connect directly to AT&T’s network—eliminating the need to worry about bandwidth constraints due to other accounts on the shared connection. Purchasing your own private lane to the internet through AT&T Dedicated Internet guarantees the highest advertised speed and uptime no matter the time of day or demand.

AT&T Dedicated Internet is backed up by service level agreements (SLAs) that guarantee speed levels and uptime—both of which are superior to those offered on shared business or consumer plans. These SLAs are a guarantee of service. This guarantee comes with 24-hour support and service monitoring, ensuring that technical issues are resolved even before users are aware there is a problem. If something does go wrong, customers have immediate access to technical support to resolve the issue as soon as possible.

Why is AT&T Dedicated Internet service ideal for streaming? 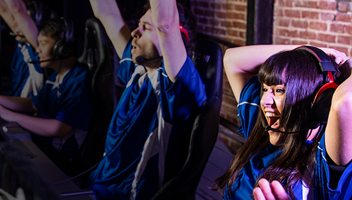 Building a fan base isn’t all about victories and dominating your opponents. Giving viewers a high-quality experience is just as important. It’s important to pick an internet service that can handle the high bitrates that enable smooth gameplay and sharp graphics. In this case, upload speed is the most important metric. AT&T Dedicated Internet comes with symmetrical download and upload speeds up to 1,000 Mbps over a dedicated internet access line that isn’t impacted by other customers. Again, it’s all about the guarantee. AT&T’s SLAs ensure advertised speeds 24x7x365 and is backed by 24-hour support and service monitoring.

How else does AT&T support the eSports community?

AT&T has supported the gaming community for years. We’ve sponsored teams, tournaments, and entire leagues and brought our game-changing internet connectivity and technology to events around the world. This includes the official telecom partner of ESL North America, the official mobile partner of ESL globally and partnerships with DreamHack and QuakeCon. AT&T was instrumental in creating North America’s first 5G enabled eSports event live stream at DreamHack Atlanta. We’ve also been a long-term sponsor for QuakeCon in Dallas, and even supplied two-gigabit fiber-optic lines for the event.