Transforming your business at the network edge

Businesses see these key benefits when utilizing the network edge 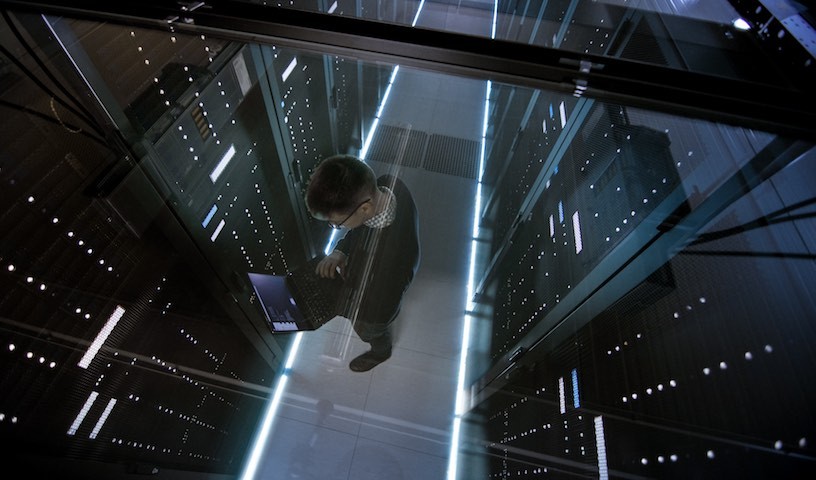 In today's business world, greater intelligence is needed in the customer environment to digitally transform and help drive decision making.

For example, Internet of Things (IoT) devices, routers, switches, and other access points are more than just sensors. They now have the ability – utilizing machine learning and artificial intelligence – to identify the relevant data and communicate that for analysis and action.

Instead of sending a complete stream of sensor data all the way across mobile and fixed networks to a centralized data center where analytics can be performed, the intelligent device can send only the relevant data for immediate analysis.

This transfer can happen at the edge of the service provider network, meaning the traffic doesn't need to travel further than the edge of the network. This can reduce cost and potential latency for the customer organization, but what does this mean in practice for your business?

There are four key benefits to utilizing the network edge:

Edge computing can enable greater value to be created through the real-time analysis of data from devices.

For example, a sensor in a factory environment could send data to the network edge for immediate analysis, shortening the cycle of sending the data to centralized computing resources for analysis and then waiting for findings to be sent back and acted upon.

Performance can be improved because of lower traffic demands on the network, often resulting in the elimination of service-affecting latency.

For some applications, such as those in healthcare or sensitive environments such as oil and gas production, latency is unacceptable. For this reason, edge technologies enable services to be provided that likely could not be supported by the traditional centralized compute model.

Network congestion can also be minimized in scenarios that utilize edge computing power to select or prioritize only important data to be sent to a central data center. This can radically reduce traffic volumes beyond the local device to edge computing resource traffic, and ultimately improve performance.

As data is transmitted across the network for processing, cost can be reduced both in the data center and in the form of reduced bandwidth consumption.

It's possible that edge devices will involve a higher initial cost, depending on how much computer power is built into them, but the operational costs and advantages could rapidly outweigh the incremental additional investment.

Instead of sending a complete stream of sensor data all the way across mobile and fixed networks to a centralized data center where analytics can be performed, the intelligent device can send only the relevant data for immediate analysis

Finally, edge technologies can offer improved security for many types of data over the traditional model. Relevant data can be kept within the device or sent to the service provider network edge for processing – without critical business data being sent across the cloud.

Edge computing in advertising solutions, such as targeted digital signage, helps analyze, anonymize and keep data at the source rather than sending identifiable information to the cloud.

The availability of computing resources at the service provider network edge, therefore, enables organizations with a further option on where to perform computing tasks, offering reduced costs and minimized network consumption. However, its potential to enable new services and revenues thanks to more rapid data analysis, lower latency and improved security is where the greatest benefits for businesses exist.