How to Use SD-WAN to Virtualize Your Network Infrastructure & Functions 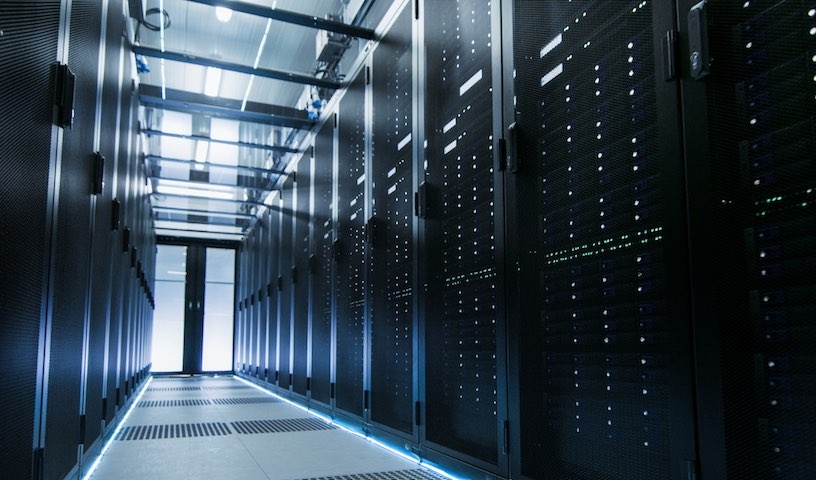 As more computing power is deployed in technologies at the network edge, it’s clear that computing resources will become more widely distributed across the networking landscape.

Centralized cloud compute environments will continue to operate and will be augmented with edge computing resources, which will be reliant on network capacity that supports edge technologies’ traffic and services.

Enterprises are deriving benefits from edge computing in the form of enhanced security, lower latency that enables faster analysis and decision-making, and more efficient utilization of network capacity enabled by sending less data to the centralized data center for processing. However, for these advantages to be achieved, network capacity needs to be easy to manage, flexible and agile so it can be dimensioned to support the computing needs of the enterprise efficiently.

Today, SD-WAN is increasingly viewed as a launch pad to fully virtualized network infrastructure and functions

One technology that has these attributes is a software-defined wide area network (SD-WAN). The technology isn’t new and is typically well understood in the business world, with hundreds of thousands of enterprise deployments already live.

Today, SD-WAN is increasingly viewed as a launch pad to fully virtualized network infrastructure and functions.

This full virtualization, enabled by network functions virtualization (NFV) and software defined networks (SDN), will introduce a new mode of networking in which the network will automatically dimension itself to best support the types of traffic users demand. This capability is fundamental to the smooth operation of the more widely distributed computing resources that edge technologies are introducing.

Cost savings are only one aspect of the benefits.

Full virtualization creates a dynamic, flexible network that supports the rapid instantiation of network functions to support customer demands. Critically, this is achieved using commodity hardware, rather than the function-specific equipment traditionally required. This changed mode of operation necessitates that network engineers transition from managing hardware to a software-oriented mode of operation.

In addition to the technology already being familiar to network managers, SD-WAN has the advantage of being able to operate alongside existing infrastructure, meaning that current technologies do not have to be retired until they are fully depreciated. Enterprises can use SD-WAN to gain virtualization benefits while continuing to maximize returns on investment in older technologies.

This is a new territory for network engineers, so the scalability and management control that SD-WAN brings are useful in helping to achieve virtualization benefits and in preparation for further virtualization steps.

In addition, SD-WAN provides the critical infrastructure needed for the edge-to-edge vision to be realized.

SD-WAN has the advantage of being able to operate alongside existing infrastructure, meaning that current technologies do not have to be retired until they are fully depreciated

There are real benefits to be accrued today from SD-WAN deployments in areas such as network resilience and optimization, while also preparing for virtualization of other network functions. For example, SD-WANs are often used to virtualize network infrastructure functions – such as routing and firewalls – so they can be quickly deployed in software as virtual network functions (VNFs) across a vast, distributed branch office infrastructure when they’re needed.

Network infrastructure now needs to support edge technologies and SD-WAN is a familiar approach. This software-defined approach can arm enterprises with the capabilities they need to maximize compute performance, without needing to complete their journey to full virtualization to reap the benefits.