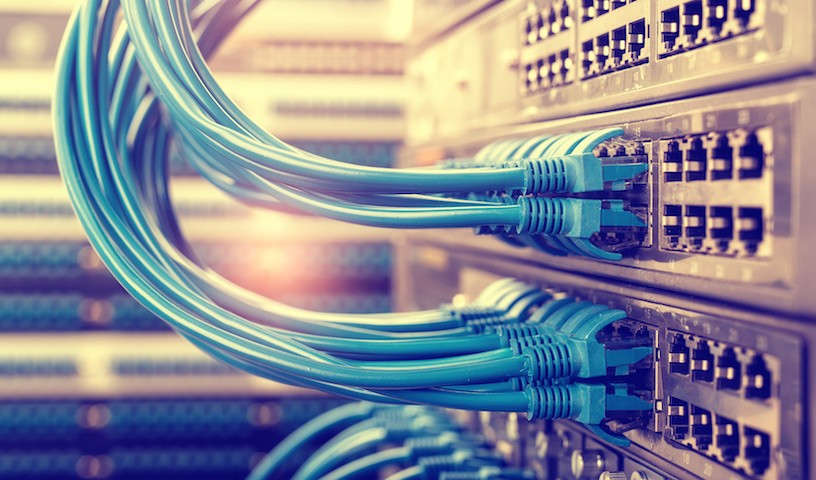 Edge computing, where processing takes place closer to the end user in order to reduce latency, among other things, is set to balloon, according to a researcher.

Mobile Edge Computing (MEC) will grow with a high compound annual growth rate (CAGR) of about 50.2 percent per year over the next few years (2016-2023), says Occams Business Research and Consulting, which published research in July.

Yet-to-be-launched 5G wireless networks and overall increasing use of data will be among the drivers. Global mobile data should reach 69 exabytes by the close of 2022, up from 8.9 exabytes in 2016, the report says.

What is edge computing?

Edge computing involves the placement of small batches of servers locally rather than en masse in remote data centers. The technique allows data processing to occur much closer to the end user than in traditional cloud environments. Advantages include shorter geographic distances between data and user, which cuts latency and thus improves speed, and a reduction in data delivery loads, like backhaul. Both can reduce costs.

Edge computing is driven by mobile, which is using increasingly complex and voluminous data processing requests to provide the apps and algorithm crunching demanded by users. That heavy reliance on data overtaxes data center loads, particularly cloud-located ones that are often situated many miles from the user.

Conveniently, mobile network operators (MNOs) occupy significant chunks of real estate that can be used for edge computing. That includes regional offices, neighborhood switches, and antenna-wielding masts, all of which MNOs say will make great locations for edge-of-network located data.

Startup Vapor IO is one company that intends to build server-containing micro-data centers at the base of existing telco masts. In a blog, it wrote that it will provide "true cloud capabilities to within yards of the end device or application, one hop from the wireless network.”

Physical location-abundant AT&T separately says that its MEC thrust is to facilitate 5G. It says it’s re-inventing the cloud. Robotic manufacturing, autonomous cars, and augmented reality (AR) are among the technologies behind its model to “move the data crunching from the device to the cloud” and provide “massive amounts of near-real-time computation,” it says in a July press release.

5G will be pitched by the wireless industry as being virtually latency-free and good for real-time data activities such as drone collision avoidance, AR, and remote, robotic surgery when it comes on stream in a few years.

AT&T continues: “Instead of sending commands hundreds of miles to a handful of data centers scattered around the country, we’ll send them to the tens of thousands of central offices, macro towers, and small cells usually never farther than a few miles from our customers. It’s like having a wireless supercomputer follow you wherever you go.”

So, might we be seeing the beginning of the end of distant computers operating exclusively in the far-off ether that we know of as the cloud, and a return to a more localized computing power? Is cloud on the way out? Ironically, those enterprise data centers that have resisted the whizz-bang shift to cloud might, in fact, be ahead of the game.

This article was written by Patrick Nelson from NetworkWorld and was legally licensed through the NewsCred publisher network. Please direct all licensing questions to legal@newscred.com.