5G is the ‘latency tipping point’

And it’s becoming the new battleground for business 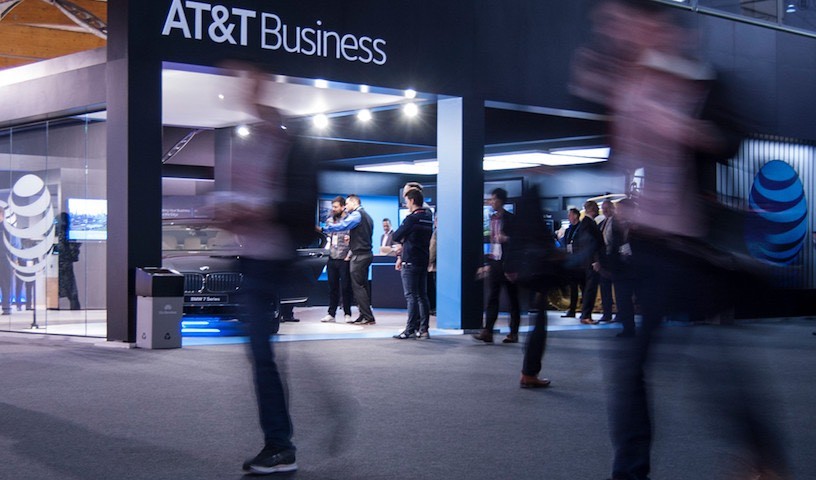 When I stepped onto the showroom floor at Mobile World Congress 2018, I immediately realized that there was one pervasive and overarching theme that was visible in bright lights at almost every booth - 5G and technology that may be possible in a 5G world.

One of the opportunities that I had was to see the benefits of 5G in action. I got to participate in a real 5G demo that was using mmWave spectrum and edge compute technology. The demo was a two-player hardware-intensive video game where the entire experience was being powered by 5G. No on-premise equipment—the game itself (for both players) was housed in the cloud.

It was a truly remarkable experience, with no noticeable latency. You could not tell that the compute behind the gaming console was not right there next to you, and it illustrated the type of use cases that 5G will enable for both consumers and business customers.

This experience reinforced a key question I keep being asked: “What makes 5G different?” Telecom, media, and technology executives will tell you we see 5G being different because it’s lower latency. But every new G has brought down latency:

Going to 3G brought a 3X improvement in latency. Going to 4G was a 2X improvement. It’s important to appreciate that both of these improvements were historic in magnitude.

BUT - 5G could have up to 10X less latency. That is a greater leap than we’ve ever seen. This improvement has set off what I call the “latency tipping point.” And, it’s becoming the new battleground for businesses.

One factor behind 5G is driving latency tipping point

Each time we’ve gone up from 1G, 2G, 3G, 4G… AT&T has replaced the hardware and software that powers the network. With 4G, there were nearly 250 different kinds of hardware devices powering the AT&T network. What’s different about 5G is the 250 physical pieces of hardware aren’t getting refined around the edges—they’re being transformed into software.

By the end of 2017, AT&T pulled 55 percent of our network hardware off the racks and replaced it with software. (Our goal is to have a 75 percent software-defined network by 2020.) A physical firewall became a firewall app—a physical router became a router app—and so on. This reminds me of the animation Vala Afshar recently shared on Twitter showing mobile apps eating the work desk.

The new apps powering the AT&T network run on servers in the central office, cell towers, microcells, and the other places where we house infrastructure.

Closer processing on the network nodes will enable you to write applications that cut latency by 10X for your customers, partners, and employees

Nobody. Thanks to the new Akraino project, the infrastructure powering the AT&T network can also run third-party apps like the video game I played at #MWC18.

The next day at Mobile World Congress, I caught up with Andre Fuetsch about how the AT&T Foundry is turning one of our buildings in Palo Alto into an “edge computing zone” for developers of drones, AR/VR, and autonomous cars. This building is on its way to evolving from a hop on the way to the data center into an edge computing zone.

The edge is the new cloud

What’s transformative about edge computing on the software-defined network is that processing doesn’t have to happen as much on the phone or the data center (the old “cloud”).

This new edge has the potential to make experiences possible like the video game I shared at the beginning of this article. Lower latency experiences can translate into a real competitive advantage for your business. New business cases are still being uncovered. What is clear after attending Mobile World Congress is that businesses are not wasting any time imagining new use cases to get ahead of the latency tipping point.

Here are five use cases that 5G will enable for business:

1. A home décor brand could use 5G and immersive virtual reality to show customers what furniture will look like in their homes. 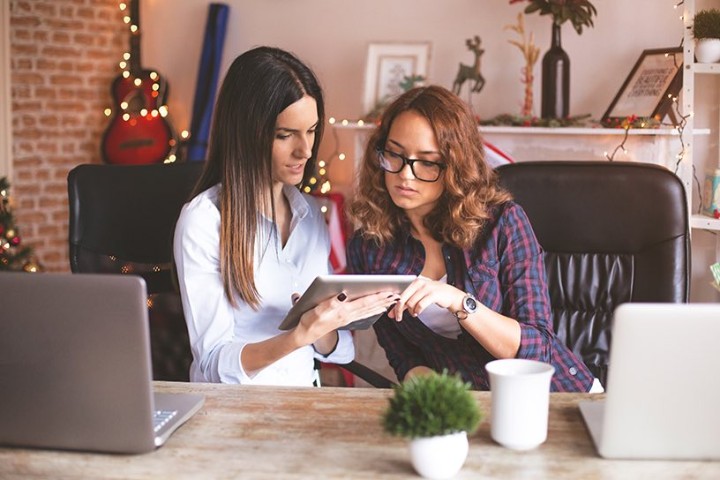 2. A hospital could respond faster to changes in patients’ vital signs with edge computing inside and outside the hospital. 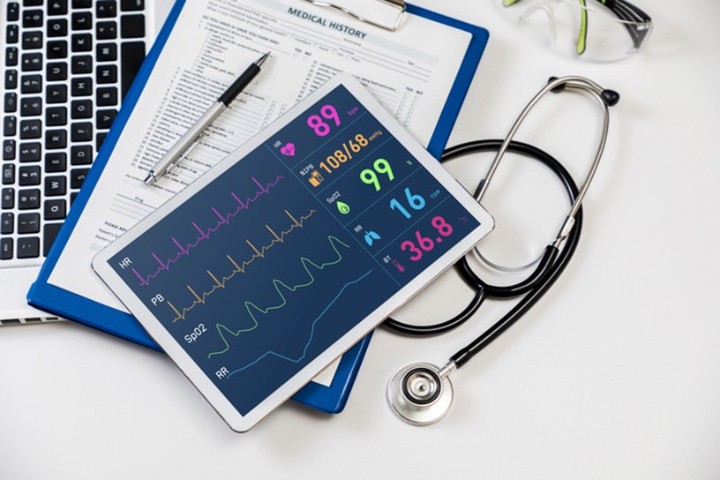 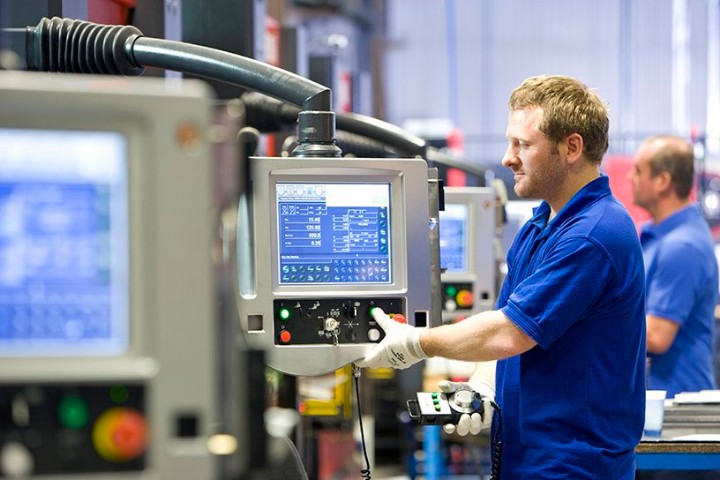 4. A financial services firm could transform the ATM into a full-service branch powered by video-conferencing over a 5G fixed wireless connection. 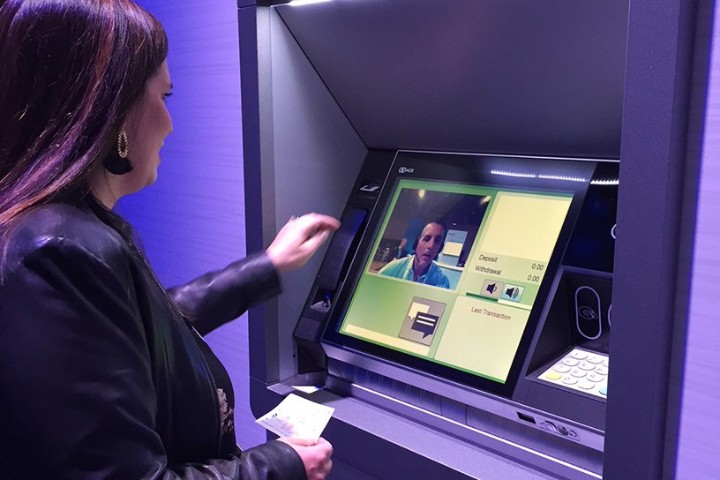 5. A SWAT team or a fire department could enable augmented reality to help first responders navigate a burning building or see around corners. 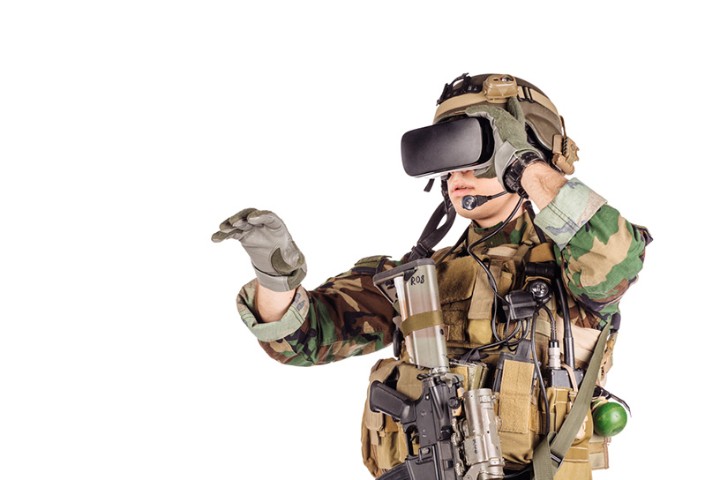 These 5G use cases remind me of a new book from Chris Bradley, Martin Hirt, and Sven Smit at McKinsey called Strategy Beyond the Hockey Stick. The book explains how the companies who position themselves ahead of strong industry tailwinds become industry leaders.

My absolute favorite part of Mobile World Congress was talking with our customers. Executives told me they are ready to make big moves; this is not new. But what is new is executives realize that getting connectivity right is key for pulling off big moves.

It goes back to the complexity every business customer is dealing with. Business is global, workforces are mobile, and the need for new IoT devices continues to grow. Customers are asking us to simplify their connected lives. AT&T is bringing everything together edge-to-edge—from endpoints to connectivity to the cloud—wrapped in security. Simplifying connectivity into an edge-to-edge model is the first big move a company needs to make to get ahead of the latency tipping point.

If you’ve ever read Malcolm Gladwell’s book, you know that tipping points are moments of massive transformation. During these moments, new ideas can come from anywhere, and they can have massive impact.