What IoT and M2M mean to IT

Device communication is a key component of both M2M and IoT. Lack of standardization of messaging, protocol, and security creates hurdles to implementation. 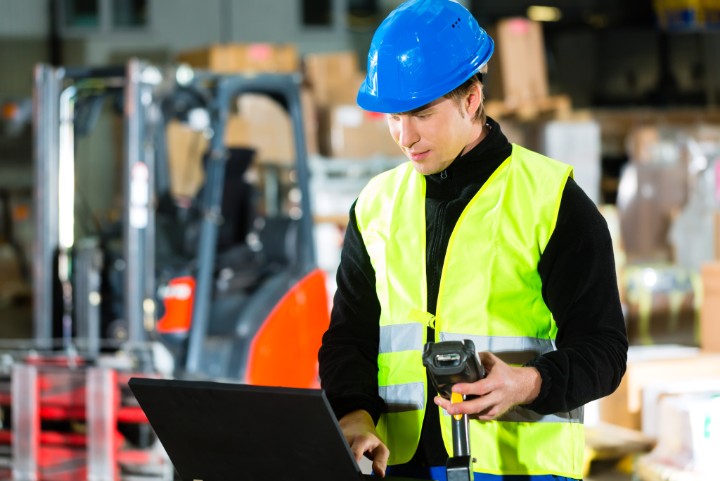 Even though the acronym M2M (machine-to-machine) predates IoT (Internet of Things), most of us are more familiar with the term IoT. That’s because the current level of discussion and activity about IoT has catapulted it into daily conversation. However, M2M is a more technically accurate way to describe the connectivity that joins the myriad of devices vying for identity and bandwidth. Here are the important points to know as you strategize your enterprise’s IoT plans.

Machine to machine is a broad label used to describe connections between devices that are managed and enabled without human intervention. The initial implementation is certainly almost always performed by humans. But once in place, the devices themselves take charge of messaging and activities based on programmed instructions.

How does M2M communication work?

M2M takes advantage of well-established technologies, including WiFi, cellular networks, RFID, and many kinds of sensors. Because of the generally small sizes of the components, they are used frequently in manufacturing, warehouse management systems, remote operations, traffic control systems, and remote medical services. The sensors act as triggers to initiate information transfer from the device, and the device can in turn receive data or instructions and perform actions based on what it has received. If all that sounds like the basis for IoT, you’re right. IoT devices rely heavily on M2M-established components. The dividing line between the two designations can get blurry because IoT devices are made up of M2M components and rely on M2M communications. Also the term IoT is more commonly used in conversation and is better known to people not familiar with the underlying technologies like M2M.

IoT has become a catch-all term for devices that have the ability to connect to the Internet, communicate their status, transfer information, and receive instructions that can in turn be acted upon. Examples range from smart thermostats with internal computing functions that read temperature and time data from sensors to make temperature adjustments predictions and decisions, to airplanes that collect and report status updates to control systems. The magnitude of these kinds of IoT deployments is slated to reach more than 30 billion devices within the next four years.

IoT has become a catch-all term for devices that have the ability to connect to the Internet.

The opportunities for your enterprise to capitalize on remote intelligence and management is prompting IT to streamline operations and take actions based on near real-time information. At the same time, integration of devices from a wide variety of IoT device manufacturers is made difficult by a lack of standardization.

As enterprises adopt and deploy an IoT strategy, forward-thinking CIOs are looking for advanced management platforms that can act as intermediaries and consolidation systems to bring consistency to the chaotic flow of data created by the M2M population. Stay tuned.