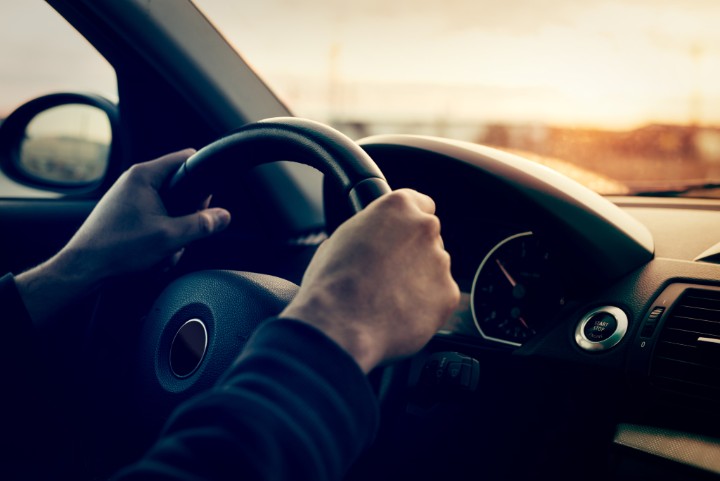 This past January, I wrote a blog post about telematics, a type of machine-to-machine (M2M) communication that combines GPS, mobile computing and cellular communication. I suggested, as other industry experts have done, that telematics would emerge as the automotive insurance industry’s solution to accurately pricing premiums. But until recently, there were few examples that demonstrated how the collection of data regarding individual driving habits could cost-effectively enable individualized policy pricing. What a difference a few months can make.

In March, Progressive Insurance, as part of its “Pay As You Drive” program, offered drivers the chance to lower their premiums based on real-time analysis of their driving habits. Drivers plug a device, the “Snapshot,” into the car’s onboard diagnostic port, or OBD-II, typically found near the steering wheel. [The OBD-II is a standardized digital communications port which was made mandatory in 1996 for all cars sold in the United States.] Using telematics and mobile technology, as they drive, information is shared wirelessly, via AT&T’s network, with Progressive. The Snapshot isn’t outfitted with GPS, so it can’t record where the car is or how fast it’s driven. What Progressive does record are the number of miles driven, time of day driven, as well as how often drivers make sudden stops. Not having GPS goes a long way towards alleviating privacy concerns.

While Progressive assures those whose driving habits aren’t up to par that their rates won’t go up, my guess is that only drivers who perceive themselves as good drivers will try the Snapshot. If they exhibit safe driving habits, Progressive states that they can expect their insurance rates to drop as much as 30 percent. (The average user discount is 10 to 15 percent.) Those who drive less, and who do so at safer times and in safer ways, are likely to get a discount.

Telematics does more than save drivers money

The program isn’t only instructive for Progressive. Drivers use the Snapshot for six months, but after 30 days, customers can log into their policy to see what kind of discount their driving habits have earned them. Drivers will also find suggestions on how to alter their driving habits and save even more. This, in turn, results in safer roadways (my earlier post gives some data regarding safety and the time of day cars are driven) and also creates a positive environmental impact. By encouraging drivers to maximize their savings, drivers will be motivated to drive less and with fewer rapid starts and rapid breaking. This saves fuel and translates in fewer carbon emissions.

The technology is here to stay

As I noted in my initial blog, UBI isn’t realistic if the technology isn’t cost-effective. The ability for embedded devices like the Snapshot, which costs approximately $100 to manufacture, to communicate over a wireless network like AT&T’s signals that the technology has come of age. It’ll be interesting to see how long it takes other automobile insurance companies to follow Progressive’s lead. As they do, it will become common for drivers to be charged insurance rates that are based on their individual driving habits, not on actuarial charts and the collective driving habits of others. UBI is not a novel idea, but the technology now exists that makes easy, real-time transfer of meaningful information cost-effective and easy to accomplish.

“Snapshot is about much more than just really cool and fun-to-use technology—it’s a whole new way to think about car insurance,” Glenn Renwick, Progressive President and CEO said in the company’s press release about the Snapshot. “We believe Snapshot is a game changer—representing the future of auto insurance as our mobile and interconnected world gives us the opportunity to offer immediate and substantial savings to our customers.”