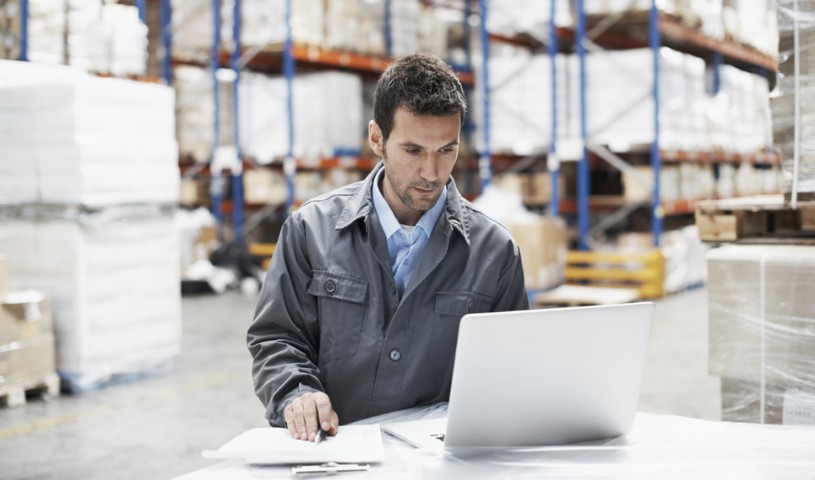 The pace of technological advancement is increasing exponentially. Technology is providing options for people to learn more and perform faster. At the core of this acceleration are key advances in how organizations compute, communicate, process, and store information. For companies that require highly secure connectivity, the traditional approach has been to build a network with MPLS technology. Instead of traversing the public network, all traffic flows across a private network.

Latency-sensitive traffic like video and voice perform well in this environment due to traffic prioritization with class-of-service (CoS). And since the network doesn’t touch the public internet, security is inherent and not susceptible to distributed denial-of-service (DDoS) attacks. These benefits come with a higher price than networks built over the public network with IPsec encryption.

IPsec also provides a suitable network solution if your applications aren’t latency sensitive or don’t require the higher throughput speeds traditionally accomplished with MPLS. IPsec solutions typically have a lower cost because they send traffic over a broadband connection.

Technology is providing options for people to learn more and perform faster.

How companies deploy their network topology continues to change

Ten years ago, a typical enterprise may have had 30 critical sites, with critical IT workloads running at each. Recently, due to the desire to get closer to customers and vendors, that same organization looks very different, with perhaps 10 critical sites and an additional 60 small branches.

To accommodate this more flexible structure, this company has also moved its IT workloads to multiple cloud providers. This employs a hybrid approach that uses MPLS at the critical sites and IPsec over broadband at the smaller sites.

More than 1,000 IT and business executives shared their perspectives with AT&T.

Fast forward to now and the immediate future

This new option offers your enterprise more ways to construct your wide-area networks (WANs) to make them more agile, more flexible – and better able to meet current and future business networking needs at a lower cost with greater resilience.

What do IT and business executives think about agility?

More than 1,000 IT and business executives shared their perspectives with AT&T on the initiatives they are undertaking to build agility across their infrastructure, operations, workforce, and customer experiences.

To learn more about this network evolution to dynamic hybrid networking, download the report that shares insights into how today’s businesses are looking to build a flexible, reliable infrastructure, including those WAN options available today and on the horizon.