8 elements of an effective social media policy in government 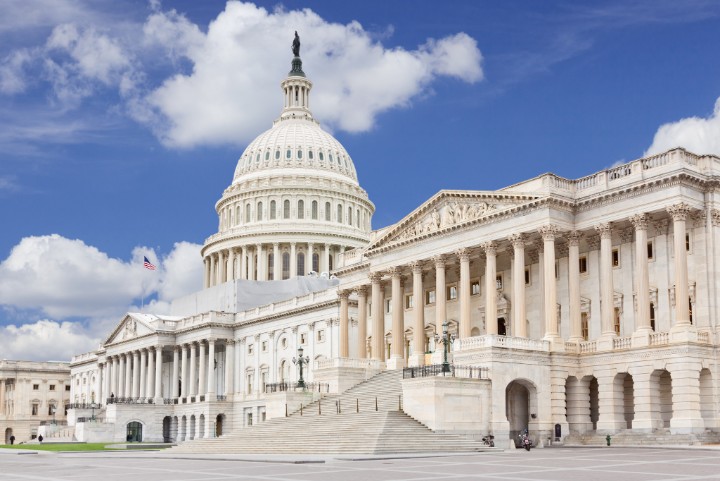 Recently, I’ve had the opportunity to attend several meetings with various government organizations and associations. Fledgling use of social media is something that almost always comes up.  The general consensus is that agencies or entire government institutions are trying but it is hard.

There are several reasons this is the case; fear, agency roles, the (perceived) lack of ROI, legal, technological—the list goes on.  Why is the policy regarding social media, or lack thereof, so much more pervasive in the public sector than in the private sector?  After all, it’s got public in the name!  There’s so much at stake in the public sector, one public misstep lands you in the paper.  The general rule is also that social networking is inherently goofing off.  And yet, so many agencies are beginning to see the value in social media, or social government, even if they are having a hard time putting a finger on exactly what that is.

There are two key aspects to understanding and developing social government—a policy to govern and protect the agency and its employees and a strategy to get involved.  Let’s start with the former.

Jan Hrdinova, Natalie Helbig and Catherine Peters at the Center for Technology in Government at SUNY, Albany wrote Designing Social Policy for Government: Eight Essential Elements.  I’ve borrowed their elements to bring you a holistic view of designing your policy but want to include some practical food for thought as you explore your own strategies and policies.

Set a policy for how accounts are created, maintained and removed.  Whether you delineate or set broad suggestions will largely be determined by your capacity to oversee the holistic social media presence of your entire government institution or if it’s pushed down to the agency or even program level.  The biggest pitfall here is creating an account that is allowed to go dormant, especially if one of your goals is to be responsive to citizens.

Just like the policy of using any “corporate” resources for personal usage, you probably have some policies in place for telephone and internet usage.  Hrdinova, Helbig and Peters found that this is a question that agencies still struggle with as the line blurs between personal, professional and official usage.  This is more impactful for government than even business as Open Records and Sunshine laws come into play.  The truth of the matter is you always represent more than just yourself with your words and actions.  You carry your family name, you’re associated with your friends and you often bear the seal of your employer.  Represent all of them with dignity and integrity

Chances are very good that your agency already has a code of conduct policy.  However, it’s important to understand and think about the etiquette, unofficial as it may be, that surrounds different social media sites—chief among them being thou shalt not spam.  Government holds the public trust and it’s a delicate thing, ruining it with one errant tweet or post can have significant effects.

Content goes hand in hand with acceptable use and access.  What are you going to talk about?  What is off limits?  Who determines that?  Of course, much of this depends on where you’re living in social media.  You must always be prepared to engage in dialogue but the nature of that dialogue may differ greatly between Facebook and Twitter vs. forums like GovLoop or LinkedIn groups.

Security with social media is the same security challenge that agencies face every day. Users are advised to maintain complex passwords and robust antivirus software and NEVER reveal confidential information.

Records management and retention policies are important here as agencies often struggle to comply with relevant Open Records laws.  Disclaimers are often used when employees are representing themselves professionally but not on behalf of their institution.  The authors present several potential disclaimer areas including; external links, endorsements, copyright, privacy, public records and others.

The most challenging aspect of social media policy is—feedback.  Two way communication is the most important factor of a successful social media endeavor.  Are you going to engage? If so, how are you going to engage?    Most sites allow you to disable comments or moderate them.  It is important to note there is a distinction between offensive or unacceptable behavior and criticism.  If you can’t handle the criticism or have no mechanism for dealing with it, your social media venture may be over before it began.  A sense of humor helps here.