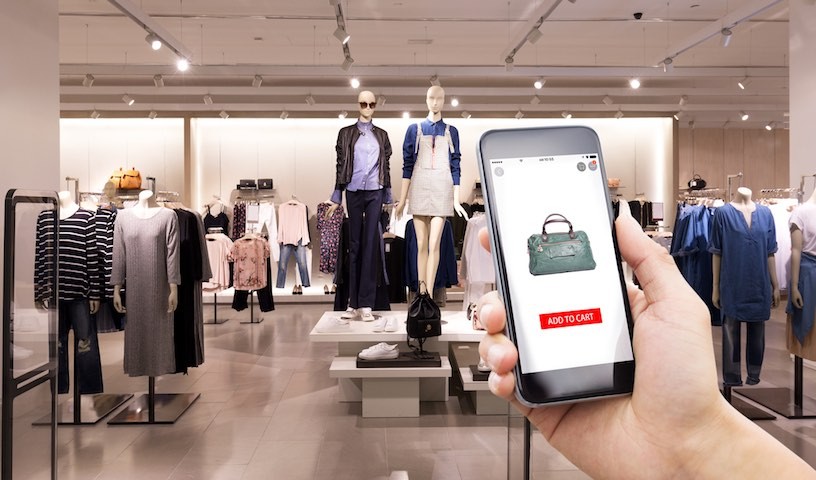 Despite what you may have heard, the retail industry is not dead.

According to the Gartner 28th Annual Retail Technology Study, the U.S. Department of Commerce says overall retail revenue grew by 4.2% in 2017. That may not seem like much when compared to the heyday of retail chain behemoths, but in contrast to recent doomsayers and industry doubters, it’s definitely an upward trend.

However, the doomsayers aren’t completely off-base; this 4.2% doesn’t paint the whole picture. Taken as a whole, revenue grew in 2017, but only 23% of retailers actually met this level of growth themselves. The hefty majority, 77%, did not. To retailers, this shouldn’t be a sign of the inevitable end-times, but rather a brutal wake-up call. 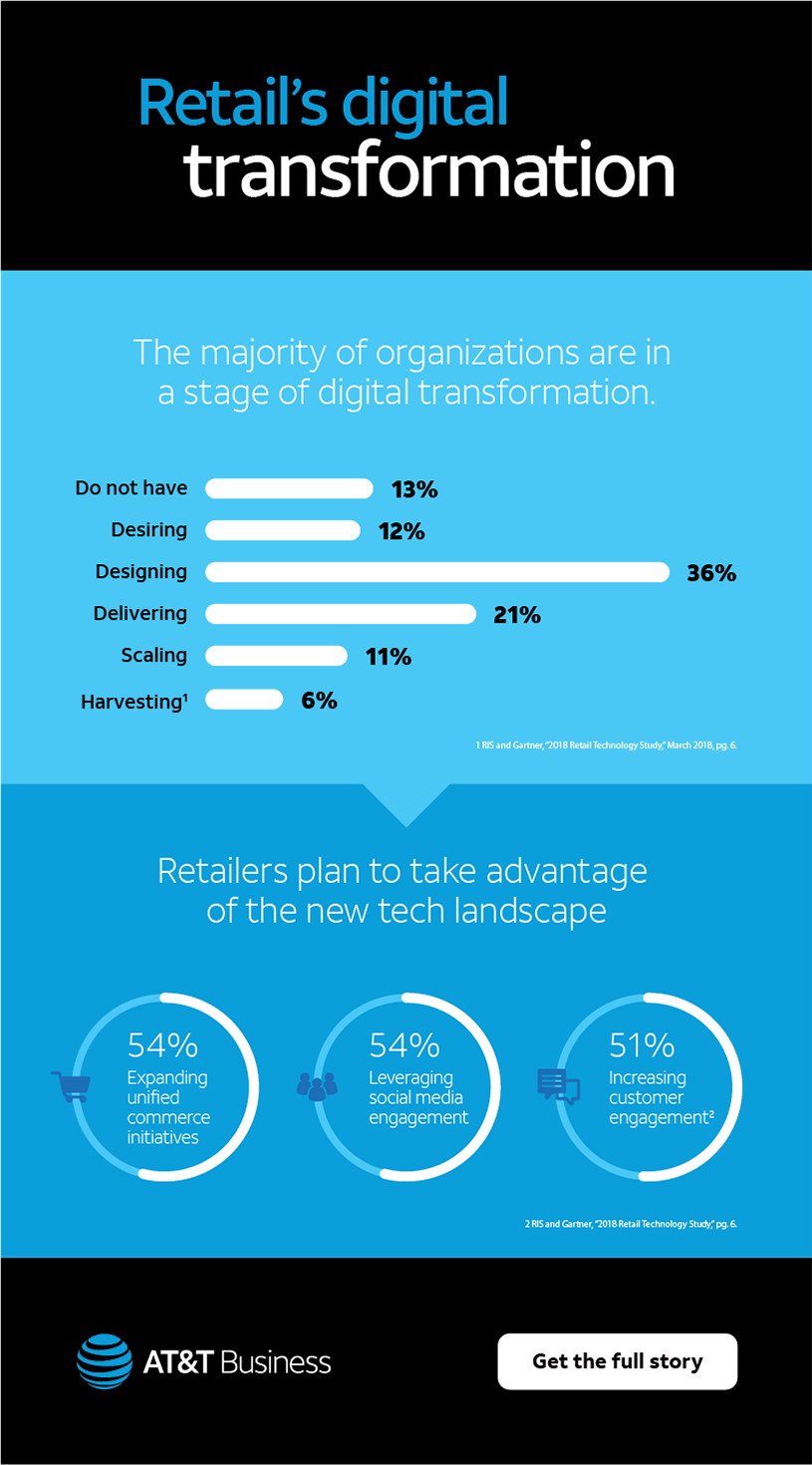 The biggest threat remains consistent across the industry. Competitive pressures from e-commerce giants are driving down prices and increasing costs. The traditional, static retail model does not meet customer expectations of a digitally enabled, unified commerce experience.

Retailers are still struggling with how to adapt to this new environment, but there are some emerging trends. So, what is the 23% doing to thrive in the current retail climate?

The Retail Info Systems (RIS) recently surveyed retailers to learn how they planned to take advantage of the new digital landscape. The top three responses were that retailers were going to do the following over the next 18 months:

According to the Gartner 28th Annual Retail Technology Study, the U.S. Department of Commerce says overall retail revenue grew by 4.2% in 2017

This is a rather broad strategy that when boiled down reveals that retailers should be using technology to make customers’ user experiences and purchasing processes simpler.

Today’s retailers need to provide a customer-centric experience that eliminates channel limitations and reduces points of friction. Optimizing digital commerce, integration of online sales tools into in-store applications, and a complete customer understanding are all a part of this strategy.

Social media continues to be a powerful selling tool. There is no better platform for direct interaction with your audience.

Digital advertising tools allow you to market to segments with a near pin-point accuracy. These tools also provide many useful analytics platforms to see exactly how your customers are interacting and responding to your marketing efforts.

Though it shares similar elements with the above strategies, customer engagement should be treated as a primary tactic of digital adoption.

While these initiatives remain the focus of retailers adapting to the evolving landscape, cultural barriers are the real challenge most businesses face. Corporate culture and resistance to change is the primary reason for a stagnant retail environment. It is now more important than ever to utilize new technology and embrace digital transformation.