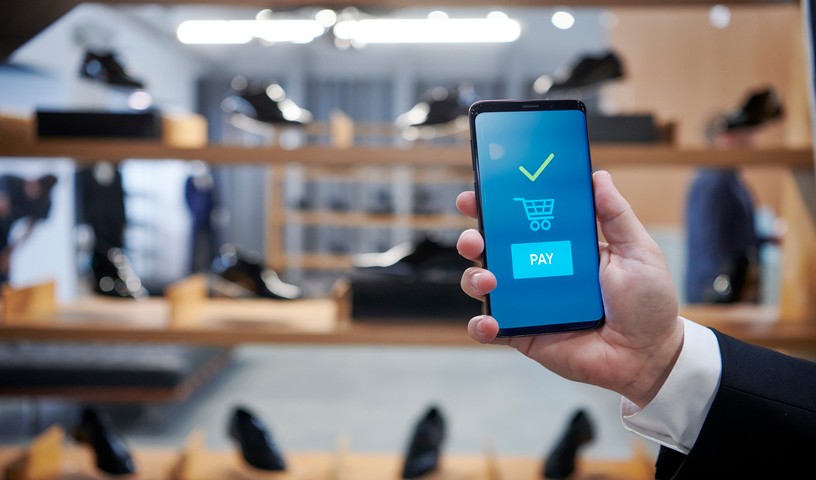 It seemed the earth was in a perpetual quake as we witnessed the fall of several retail titans in the the past year with a record number of bankruptcies and store closings that underscored the new term “retail apocalypse.” The term soon became a favorite buzzword of news outlets and industry scoop troops.

But the retail industry is in a good place right now, with record-breaking revenue growth, despite the alarming number of store closures. This points to the fact that these closures were not the result of a sudden and unavoidable shift in landscape, but rather a long period of poor decision-making.

Perhaps it’s because of the examples of these companies’ lackluster performance that a recent study by the Retail Industry Systems (RIS) and Gartner finds that IT budgets are expected to rise in 2018 by an average of 4%. This is a sizeable increase to last year’s 3.5% budget increase, but it’s also reported that only 70% of retailers are planning to increase their IT budget, while last year’s number was 88%. Overall IT expenditure is trending up, but the number of companies contributing to that trend are going down. With this divide, we are seeing retail diverging into two groups: leaders and laggards.

What makes a retail leader? How can one avoid becoming a laggard? Looking at data collected across the industry, and paying particularly close attention to the contrast between retailers that increased revenue by more than 5% and those that lost revenue in 2017, we can see some clear-cut answers to those questions.

According to the RIS study, almost twice as many retail leaders as laggards identify data analytics as a key strategy for the future. Investments in analytics operations are a proven method for better consumer and product-based decision-making. Retail leaders invest heavily in gaining better customer understanding, purchasing methods, and market forecasts.

Again, almost twice as many retail leaders have developed or identified a plan to optimize physical stores as a growth channel. The biggest struggle retailers face is the overall decline of brick-and-mortar customer appeal, while 88% of the study’s respondents listed physical stores as the primary source of their revenue. Leaders have recognized the need to evolve their physical locations and leverage technology to make themselves more appealing to today’s consumers.

The study finds that more than twice as many retail laggards identify retiring outdated legacy systems as a major obstacle. Laggards tend to have delayed critical IT upgrades, and have, as a result, not been able to keep up with increased customer expectations and performance standards. Retail leaders keep their systems current by investing in upgrades and new technology to operate efficiently and pull ahead of competitors.

Laggards tend to have delayed critical IT upgrades, and have, as a result, not been able to keep up with increased customer expectations and performance standards.

From Leader to Laggard

These three major differentiators provide valuable insights as the gap between leaders and laggards becomes wider. Looking back at the fall of the industry giant Toys R Us, it’s easy to see the gaps—after-the-fact. It’s difficult, however, to see gaps emerging in real-time without the right tools.

Toys R Us had massive inventory management problems and was participating in a highly-competitive and rapidly evolving toy and electronics market. They didn’t invest in the analytics tools that would have exposed their inventory issues or given better data on customer purchasing patterns. They didn’t optimize their overwhelming physical presence as a growth-channel to be able to combat online competitors. Retail leaders, unlike Toys R Us, invest in their company and thus in their company’s future.