Gain insight on how to begin planning your cybersecurity strategy 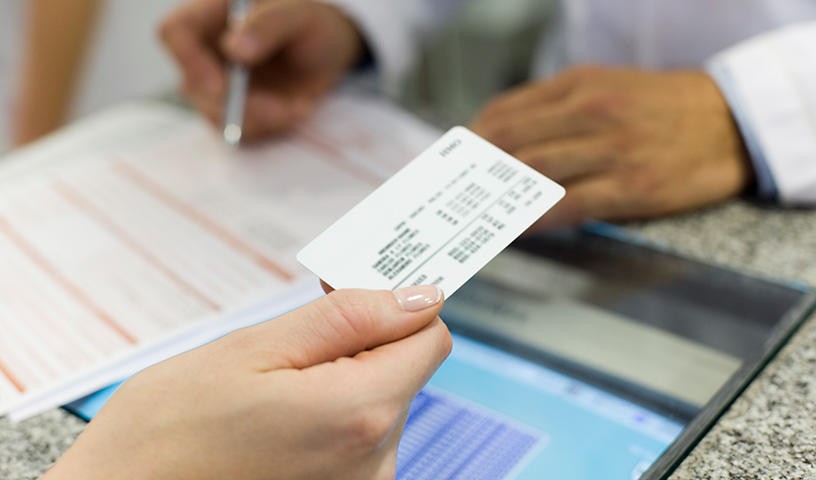 Cybercrime is on the rise, and the healthcare industry is in its sights. As industries like finance and retail continue to invest more and more into their cybersecurity, it’s time for healthcare facilities to do the same. The personal information these organizations hold, such as medical records and social security numbers, is extremely valuable and, currently, a big target.

According to a recent report from the HIPAA Journal, more than 2,500 healthcare data breaches have been reported since 2009. In fact, 2018 saw a record 365 breaches, a number that has gone up year-over-year in nine of the past 10 years. Over that time span, almost 195 million healthcare records have been compromised.

The problem shows no signs of abating. More breaches were reported to the Office for Civil Rights in April 2019 (42) than in any previous month since it started maintaining the data in 2010, according to Modern Healthcare.

These breaches are the result of a variety of issues, but increasing awareness and creating a widespread, unified focus across the industry are the first steps to addressing them. These threats are likely to continue rising — costing healthcare organizations millions of dollars and damage to their reputations — until the industry as a whole further develops strategies and tactics to help protect patient data, endpoints, and mission-critical systems.

These threats will likely continue rising, costing healthcare organization millions of dollars, until the industry as a whole further develops strategies and tactics to protect patient data, endpoints, and mission-critical systems.

AT&T Cybersecurity recently published its mid-year cybersecurity report, which details important insights facing industries of all sectors on the cybersecurity climate of today. In this issue, the report explores what organizations can do better to help protect themselves and their customers from attacks and why 73% of businesses are looking to third-party vendors to help them meet their cybersecurity needs.